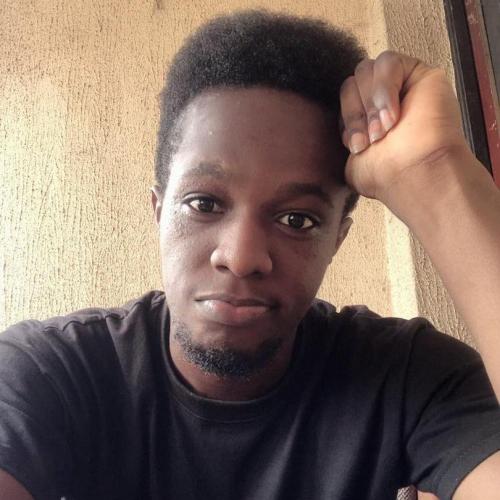 Paul Ezeodili is a professional editor, and the writer of several articles and stories of varying lengths, even though he favours short fiction. He found his passion for writing after someone dared him to do it, because he criticized a movie on African Magic. And even though his early writing wasn't so great, it made him feel like Chinua Achebe and he liked that feeling, so he had to learn to write better. When Paul isn't writing or trimming the edges of a book, he is probably watching a movi