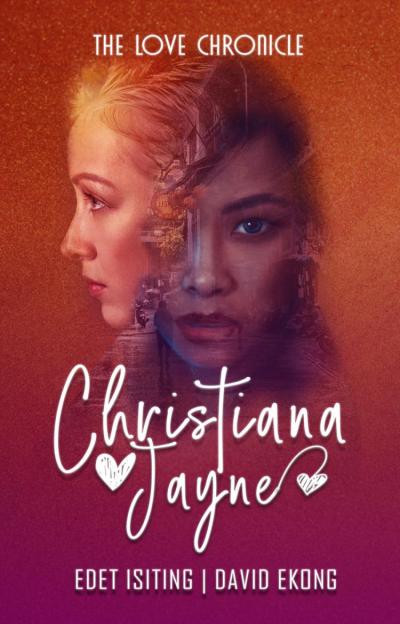 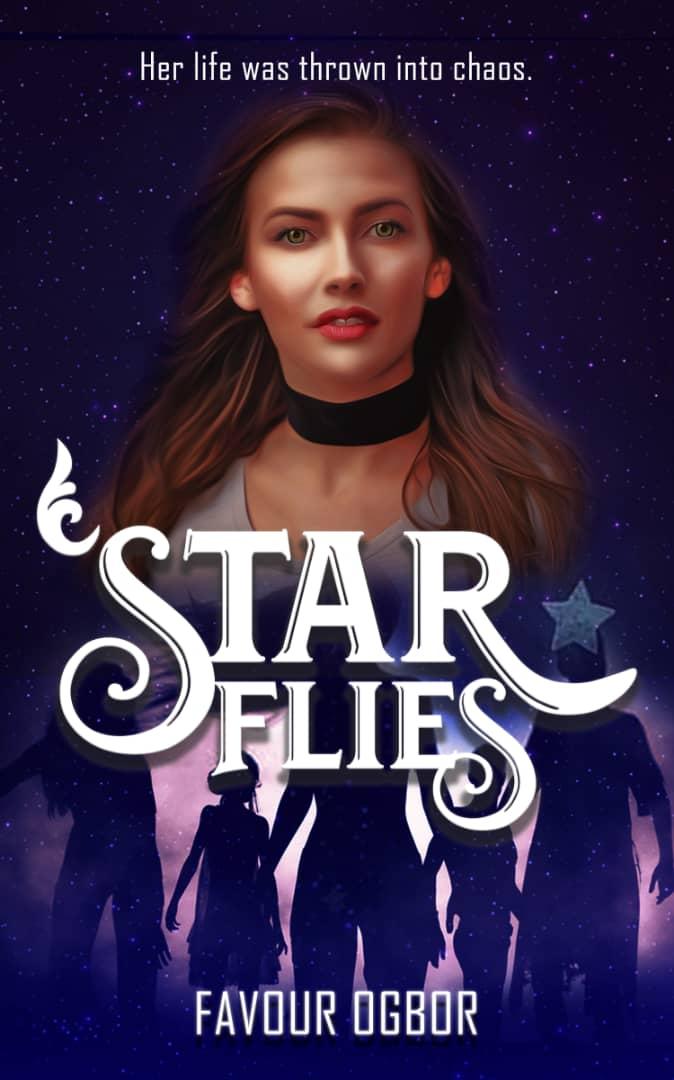 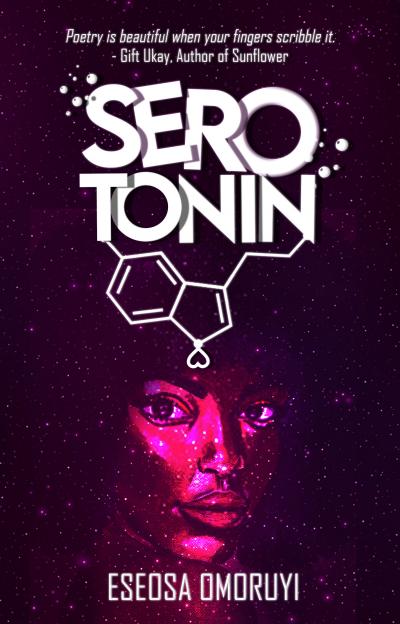 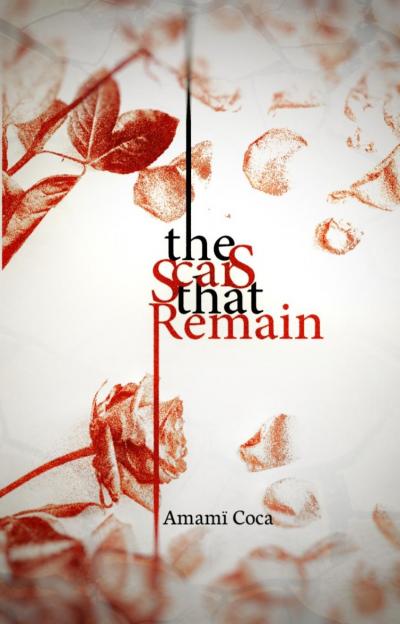 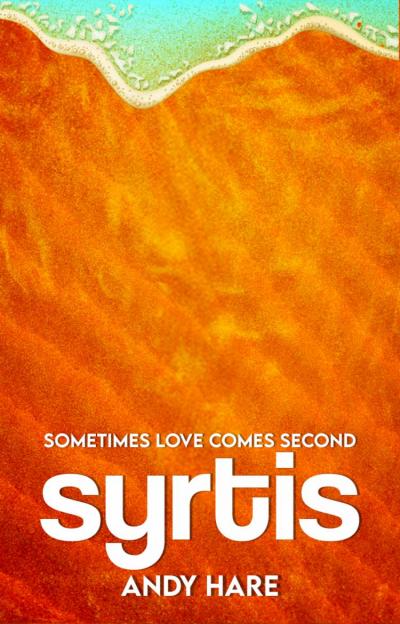 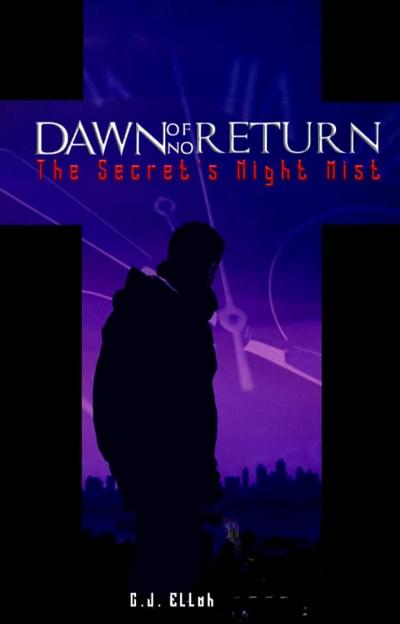 Dawn Of No Return: The Secret's Night Mist

This is a story of man and time, of beasts and kings. It tells generally of man whose natural fear has been misplaced. It's a smokescreen to the blind, and a warning to crime as it tells that for everything, there is a countdown. Time has a big influence on our lives, and this is a tale of innocence, becoming a terror to evil itself.

The Scars That Remain

A pool of thoughts, emotions and the tiny whispers in our heads. A journey through pain, drawing the curtains on old wounds and letting healing clothe your scars. 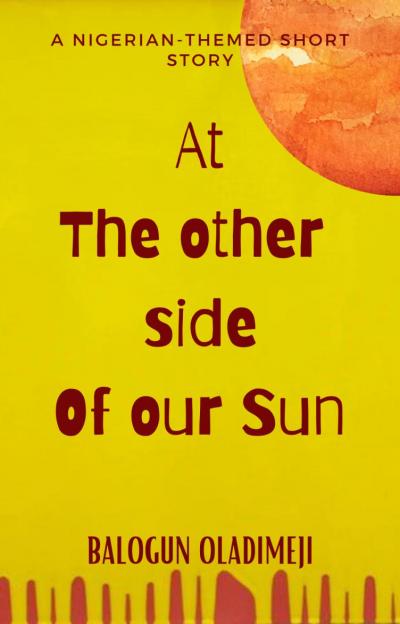 At The Other Side Of Our Sun

At the other side of our sun Is our darkest unknown Right before our eyes, our world burn We were never meant to be, that we should have known 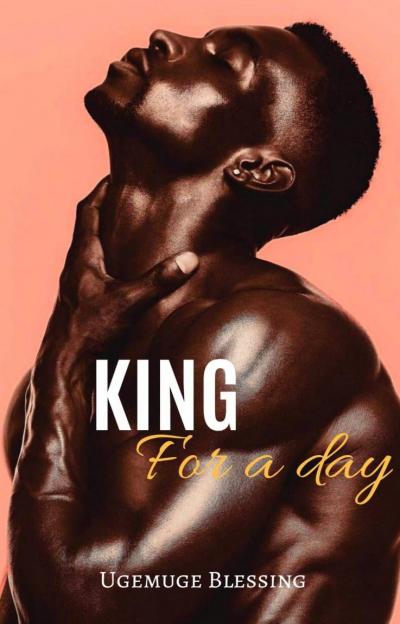 King For A Day 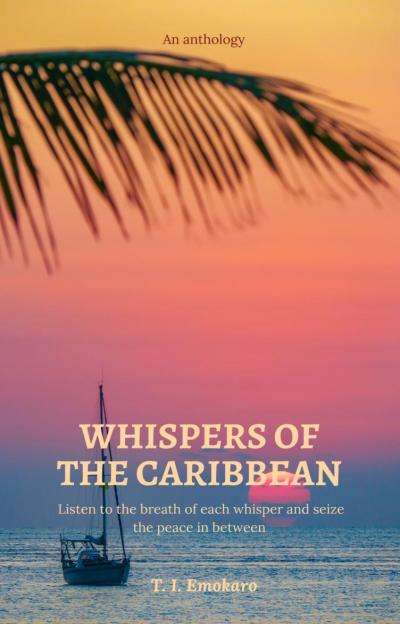 Whispers Of The Caribbean

Whispers In Caribbean is a sizzling collection that takes you on a tour to the lucidity of dreams and the untamed world of the rarest imaginations. Each poems in its artistic form shows us bowels of love and hatred writhing itself in a cage of unrest. Also, the sober reflection of being alone in our wildest dreams, bringing to life our muse which bears the emotions we possess. This poesy helps you feel the peace in between the Caribbean sea, as you ride with pride and hope. 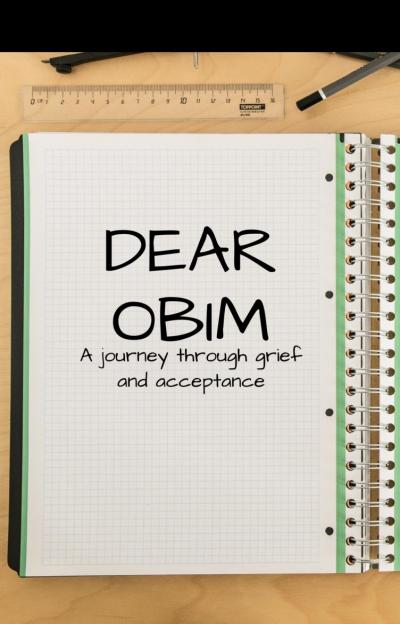 Dear Obim; A Journey Through Grief And Acceptance.

Barely a year after their marriage, Uju's husband, Obinna joins the army and is killed in war. Torn by grief, she refuses to accept his death and writes him letters in hopes that one day, he'll reply or even better, come back home to her. 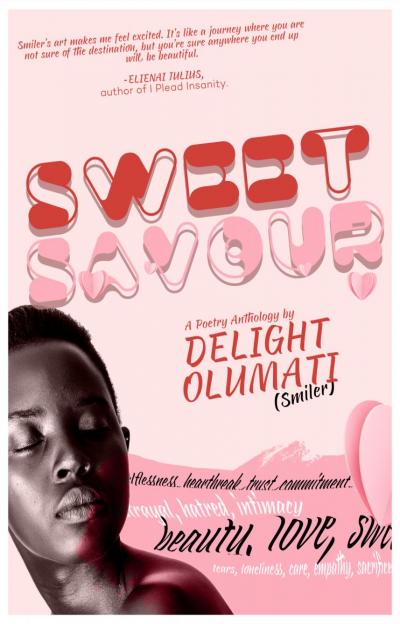 Sweet Savour is a poetry collection that contains thirty-seven promising poems filled with a lot of emotions on love, the kind from family, from a mother, a father, a spouse, God and every other kind you may want to think of. This book cannot be over-emphasized as it takes you on a sweet and savory journey.

For Alina, destruction is inherent. Her mother sends her away to Greendale college, to keep her from causing trouble, but it seems like trouble lurks behind her like a looming shadow. And even though the college is the last place Alina wants to be, she has no choice. Barely two weeks after settling in, she discovers a truth that shocks h...See MoreFor Alina, destruction is inherent.

Her mother sends her away to Greendale college, to keep her from causing trouble, but it seems like trouble lurks behind her like a looming shadow. And even though the college is the last place Alina wants to be, she has no choice.

Barely two weeks after settling in, she discovers a truth that shocks her core— that the school houses creatures of the night: Witches, demons, monsters and the lot of them.

Alina digs deeper into her history, to see how she fits into everything. But the more she searches, the less she sees. And as the line between friendship, love and betrayal grows thinner, Alina finds herself caught in the middle of a war birthed hundreds of years ago, when the first generation of Star Flies marched. 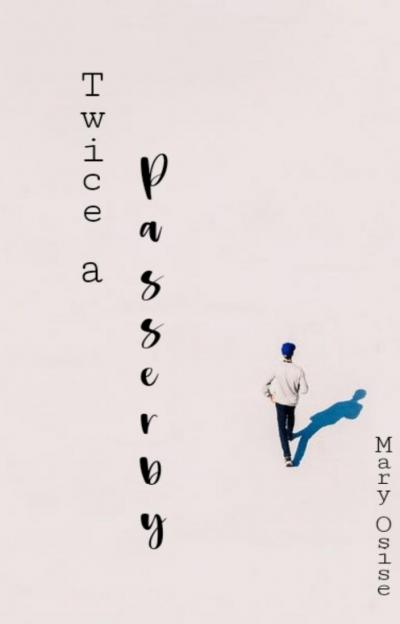 Etim gets two chances in his lifetime to do one thing, to face his inner conflict but perhaps Etim isn't a hero, perhaps he's a passerby, perhaps he's human.

Her boyfriend, Amin Azam, is the son of one of the richest Lebanese businessmen in the country. Their relationship is not approved by both families but they're determined to make it work.

When a policy at one of Amin's father's establishments causes an uproar in the country, Jessica is faced with a dilemma. She has to make a difficult choice or lose something really important to her. 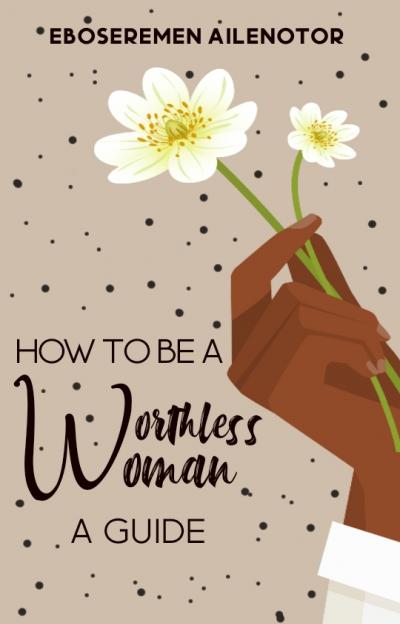 How To Be A ‘Worthless Woman’: A Guide

When my paternal grandmother said those words to me, I was 8 years old.
When a husband was ‘found’ for me, I was 21 years old. And when I took a look at him, I knew that Afam Chibueze was not the man I wanted to marry.

Everyone wanted to know “How I was so sure”, and honestly, I did not have a perfect answer; I just did and that is how this “Guide” was born.

So, if you are like me and you are prepared to become a worthless woman – if only for a short while – but are unsure of what steps to take, then read this, it should help you. 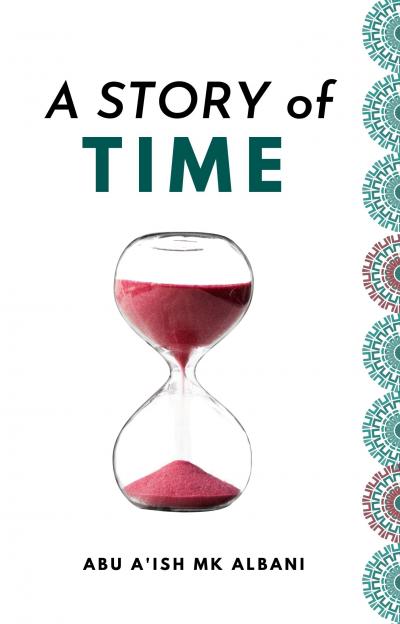 A Story Of Time

In the middle of a swirling storm of emotions, you'd be taken on a journey. You hold my heart in your hands, it's okay if you aren't careful, I doubt there's more to experience.

It's love, loss, identity, rejection-- the overwhelming. Only one person truly knows what was going on in my head when I wrote this.

You could try to find out, and hurt your heart in the process, because you'd see you.