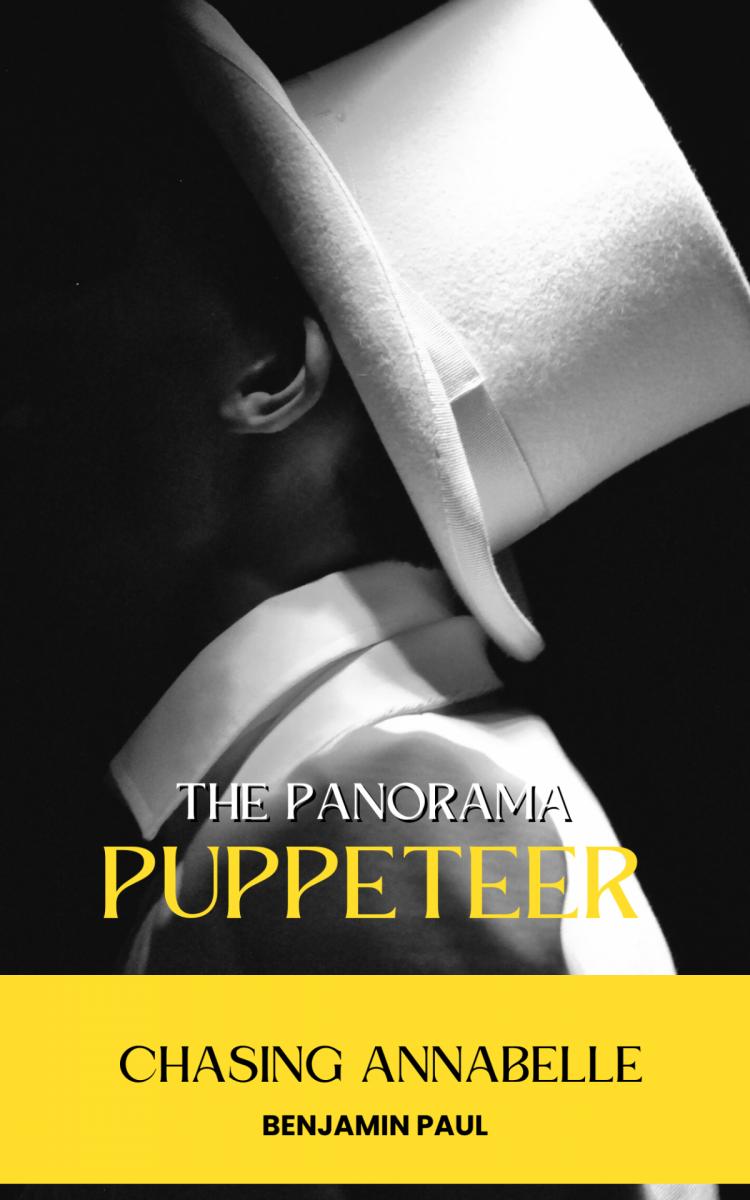 All Books by Benjamin Paul (3)

Originality:
The plot of the story breaks the constraints of stereotypical and cliche, and attains the heights of a truly innovative one. Driven by the protagonist's thirst and desire for the reciprocation of the feelings he harbors for a person of the opposite sex, the methods and approach he takes to it and the sacrifices and things he had to commit to, makes the story one of a kind. The eccentric supporting male character, and his formula of manipulating things and people into whatever he wishes Is the backbone of the originality of the entire story.

Characterization:
The characters in the story are everything you want them to be. Compelling, realistic, endearing, afflicted with flaws and relatable most importantly. When you're reading the book, irrespective of your background or upbringing, you'd definitely come across a character that you can relate with. Although the presentation of the relationship between the eccentric supporting male character, and the protagonist could be scrutinized and questioned at times. The joviality and cordiality between them tend to alter, and change so swift at times that one can't help but ponder as to how that is possible. Honor, who happens to be manipulative person in reference is largely represented as an omniscient, arrogant, egocentric person and although all these aforementioned attributes were justified, they were times that the author went overboard in highlighting these qualities of him, to the point that one begin to wonder if truly his knowledge was amassed by mere studying.

I also felt that the status of Honor, and Skillz as superstars, celebrity rappers weren't well presented. In all the scenes they appeared, none depicted the status quo of how musicians, and artistes are fawned over in the country. There was no persisting paparazzi, no girls sticking to them like glue and most importantly sometimes, they came off as random people. An example, was when somewhere in the book, Honor screamed at a group of people to get out of the pool and they began to squint their eyes at him, to place his identity. Such shouldn't be in place for a celebrity.

Descriptions:
There isn't much to say here, other than the fact that the author did justice in this department. Actions, places, people and other miscellaneous consequential things were well described and painted in a quite picturesque manner. Although there were some moments that the writer did indulge in purple prose, and overdid describing in aspects that weren't significant, but all in all it was beautiful prose that deserves appreciation.

Narration:
I have one word for this, deep. Yes, that's just a simple way to describe how the book was narrated. An intellectual impaired person wouldn't appreciate the book in any way, because it is loaded with material that requires the possession of high intellectual faculties to comprehend. An example is when in the chapter titled "The Order Of Chaos", the writer implored visual means by likening the view from inside a tinted car to that of a petri-dish in which people in his line of view, that is people in general, were stuck in the constant cycle of societal programming, falling victim to vices that they think they are in control of but instead was the other way round.

Another one is where he portrayed the harsh life of the protagonist. Somtoo's life as the dim lamp in his possession, and that of Honor as a bright lamp; which radiated vivaciously, and also offered and shed light on others by reflection. Such analysis of great visual depth is constant all through the novel.

Climax:
For a novel, that exuded so much depth and complexity, I expected the same heights of complexity for the final culmination of events, but I was quite disappointed as it fell quite far off that mark. Although it's not predictable, nor unsatisfactory, it failed to engrave that lingering effect it had all through the novel, when the apportioned time came and I found myself wanting more. It would be good to note that the book is a spinoff and not the original story, and for that alone I'd commend the climax as great while considering these circumstances. But If I were to review it as a standalone novel, I'd call it inadequate but that's why it isn't a standalone novel, I guess.

Conclusion:
All in all, Chasing Annabelle (The Panorama Puppeteer) is one novel that defies and breaks the boundaries of stereotypical African literature. Such plot alone could be referred to as transcendence as it is far from formulaic and derivative, and while the execution might fall a few inches below the awe element of the plot—it is mind boggling enough to satisfy your thirst and enchant you in admiration. It's one heck of a book.